You are here: Home / Rethymno Hotels / Adele / Eva Bay Hotel On The Beach 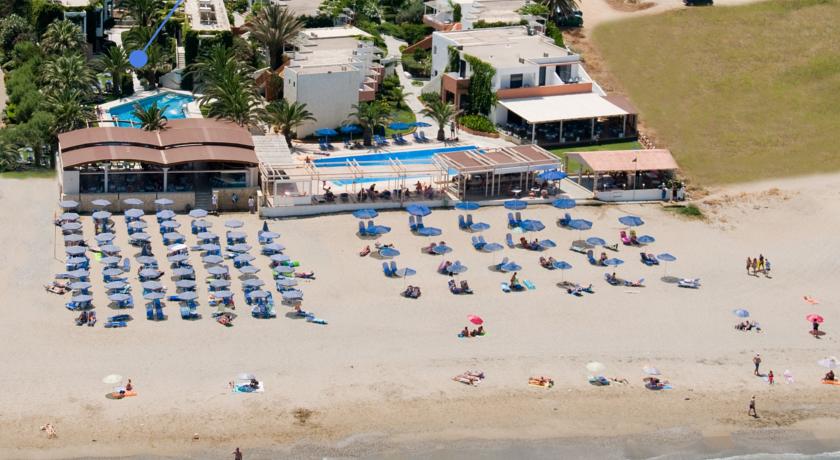